This is all we get,
so come and join the dance tonight. 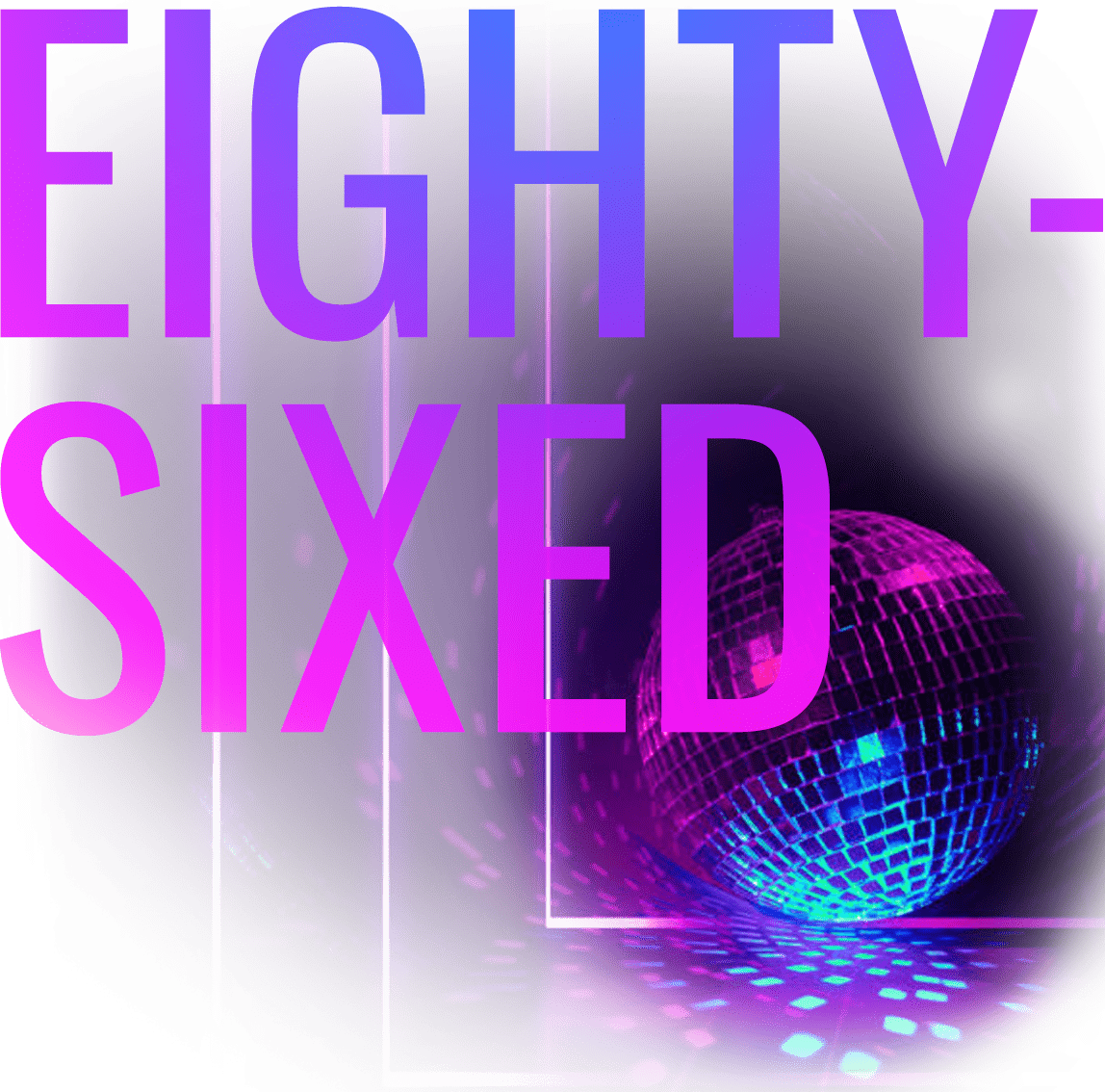 New York City used to be a party town, but 1986 finds everyone paralyzed with fear of AIDS. Everyone, that is, except BJ Rosenthal, who’s determined to keep the party going. When an ex-lover becomes ill, BJ is forced to face the nightmare enveloping him and redefine his life. Based on the celebrated novel of its time and set to a soaring pop score pulsating with joy and heart wrenching melodies, Eighty-Sixed unearths an epidemic that shook the world to reveal a community’s ferocious fight to reclaim its future.
Eighty-Sixed · Eighty-Sixed Demos 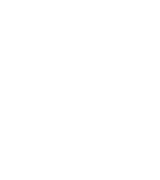 Based on the novel by

Sam Salmond (he/him/his) is a Jonathan Larson Award-winning composer, lyricist, and bookwriter. Among many projects in development, Sam has written music and lyrics for an adaptation of Eighty-Sixed. His musical Mother, Me and the Monsters (a Boston Globe Critic’s Pick) was produced at Barrington Stage. His children’s show, The Dot, is currently on a Multi-Year national tour. He wrote book and lyrics for Cage Match, created Uncool: the Party, an immersive night of rock ‘n roll, games, stories, and dancing, is currently working on an original musical, The Homefront, the score to Creature, and an original musical for Penn State’s Musical Theater BFA program. Sam’s work has been featured at Lincoln Center, Ars Nova, Symphony Space, and venues all around the country. He has been a resident writer at Goodspeed Opera House, the Johny Mercer Colony, and more. He is a 2017 Dramatists Guild Fellow, a 2018 SPACE on Ryder Farm resident, and an alumnus of NYU’s Graduate Musical Theatre Writing Program.

Jeremy J. King (he/him/his) grew up on the Jersey Shore and graduated from Marymount Manhattan College with a degree in Theatre Arts. He lived an actor’s life for several years before transitioning to writing. As a novelist, Jeremy has released three young adult titles with Bold Strokes Books (In Stone, Night Creatures, and Dark Rites), which have been listed in Advocate’s “Top 10 Books for Young LGBT Folks and Anyone Who Wants to Understand Them,” recommended by the American Library Association’s GLBT Round Table, and nominated for the Rainbow Award in fantasy. His dramatic work includes the librettos for Eighty-Sixed and Creature, as well as other works for the stage and screen. Jeremy is a 2018 Dramatist Guild Foundation Fellow, Affiliated Artist with Musical Theatre Factory, and a 2018 Resident at SPACE on Ryder Farm.